“Green with Hunger” can be found on the Monstrous Books website (formerly the Classic Monsters Unleashed website), created and edited by James Aquilone. For this story, I was allowed to play in someone else’s sandbox, and L. Frank Baum’s was my sandbox of choice. I love the Wicked Witch…

Midnight from Beyond the Stars – “Count Backward from Ten” (Short Fiction)

Edited by Kenneth W. Caine, Midnight from Beyond the Stars is published by Silver Shamrock Publishing. Excited my story “Count Backward from Ten” is part of this amazing TOC.

Edited by James Chambers and published by Hippocampus Press, Under Twin Suns is an anthology of stories based on Robert Chambers’s The King in Yellow. Thrilled to have my story, “Found and Lost” in this awesome TOC.

34 Orchard – “Because You’re Mine” (Short Fiction)

From their website, 34 Orchard is “A literary journal that takes you dark places.” Edited by Kristi Peterson Schoonover, Issue 3 contains my story “Because You’re Mine.”

Check it out here. 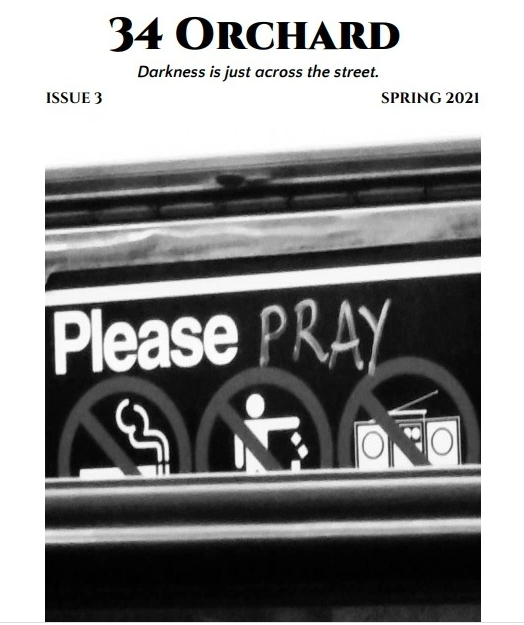 BORDERLANDS 7 – “Am I Missing the Sunlight?” (Short Fiction)

Edited by Olivia Monteleone and Thomas Monteleone, Borderlands 7 (Borderlands Press) includes my story, “Am I Missing the Sunlight?”.

“Am I Missing the Sunlight?” is on The 2020 Bram Stoker Awards® Final Ballot. 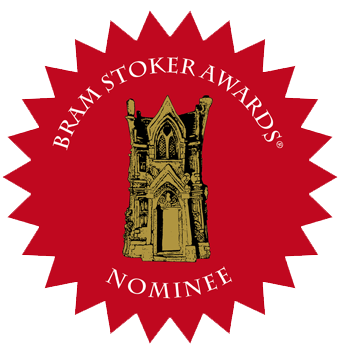 And now for something completely different: a non-fiction piece!
Included in Fright Girl Autumn (editors Sonora Taylor & V. Castro), “A Woman’s Role” is about women in horror, women in society, and Wonder Woman. 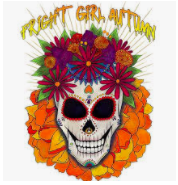 TALES FROM THE LAKE VOLUME 5 – “The Loudest Silence” (Short Fiction)

Tales from the Lake Vol. 5 (Crystal Lake Publishing) is edited by Kenneth W. Cain. It includes my story, “The Loudest Silence,” in which I explore one of my biggest fears.

New York State of Fright (Hippocampus Press) is edited by James Chambers, April Grey, and Robert Masterson. Each author is from New York State, and each story takes place somewhere in New York. My story is entitled “The Spouting Devil.”

As an added bonus, all the proceeds go to Girls Write Now, a not-for-profit that pairs at-risk teenage girls with professional women in writing and other creative fields.

Dead Bait 4 (Severed Press) is edited by Cameron Pierce and includes my story “The Most Painful Companion.”

Madhouse is a shared-world horror anthology about a mystery patient, a sandstorm, and the spread of contagious insanity. Painstakingly edited by Brad Hodson and Benjamin Kane Etheridge, it includes my story, “Drake’s Cake,” as well as art by Aeron Alfrey. It is published by Dark Regions Press. 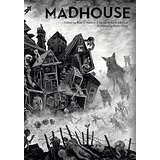 Chiral Mad 3 is an anthology of psychological horror. Edited by Michael Bailey, with art by Glenn Chadbourne, it is published by Written Backwards, an imprint of Dark Regions Press. It includes my story, “Watch Me.”

18 WHEELS OF HORROR – “Beyond the Best Seasoning” (Short Fiction)

18 Wheels of Horror is a horror anthology about trucks, truckers, and life on the road. Edited by Eric Miller of Big Time Books, it includes my story, “Beyond the Best Seasoning.”

Insidious Assassins is an anthology containing many genres, including horror, fantasy, sci-fi, and suspense. Edited by Weldon Burge of Smart Rhino Press, it includes my story “Worse Ways,” a humorous urban fantasy tale.

Edited by Rocky Alexander of Bizarro Pulp Press, Bizarro Bizarro is an anthology containing numerous bizarro tales. My story, “Plaything,” is included here and is my first bizarro story.

“Plaything” is a humorous story, told from an interesting point of view.

Miseria’s Chorale is an anthology of horror stories. Included in its pages is also some beautiful art. The book is edited by David Nell of Forgotten Tomb Press. My story, “Choosing My Confession,” is among some great tales by authors from around the world.

“Choosing My Confession” is the heartbreaking story of a father’s struggle with faith.

Along with some other amazing horror tales and art, my story “Mommy’s Not Perfect,” appears in Anthology: Year 2: Inner Demons Out. This anthology represents the work of writers and artists who have attended Anthocon.

“Mommy’s Not Perfect” is the story of a five-year-old boy and his nightmares.

My first published story, “Inevitable,” appears in Chiral Mad, a collection of psychological horror stories.  The anthology is edited by Michael Bailey of Written Backwards and contains 28 stories by both established and new horror writers.  All proceeds go to Down syndrome charities. 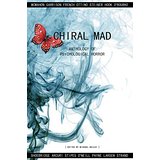 ANGELS CRIED – “Their Only Cares” (Poem)

My first published poem, “Their Only Cares,” appears in Angels Cried.  It is edited by Stephen L. Wilson and contains short stories, poetry, and art dedicated to the victims of Sandy Hook Elementary School in Newtown, CT. The proceeds of this ebook go to the Sandy Hook School Support Fund, managed by the United Way.